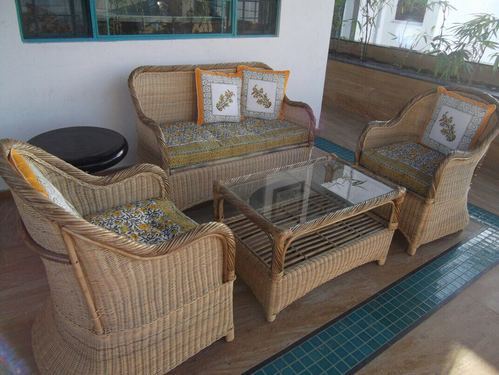 Cane furniture, furniture in which a mesh of split canes is stretched over parts of the framework, principally on the backs and seats of chairs. It was made in India as early as the 2nd century AD and was also known in China. Cane was imported into Europe by the East India Company, and cane furniture became fashionable in England and the Netherlands toward the end of the 17th century. It is particularly associated with the high-backed chairs with ornately carved front stretchers made at the time of the English Restoration. In France, canework was popular for less opulent furniture during the Régence and was still used in the Louis XV period. It gradually returned to favour in early 19th-century England with the use of furniture in the Chinese taste. 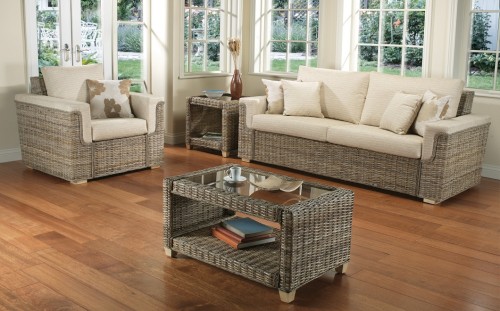 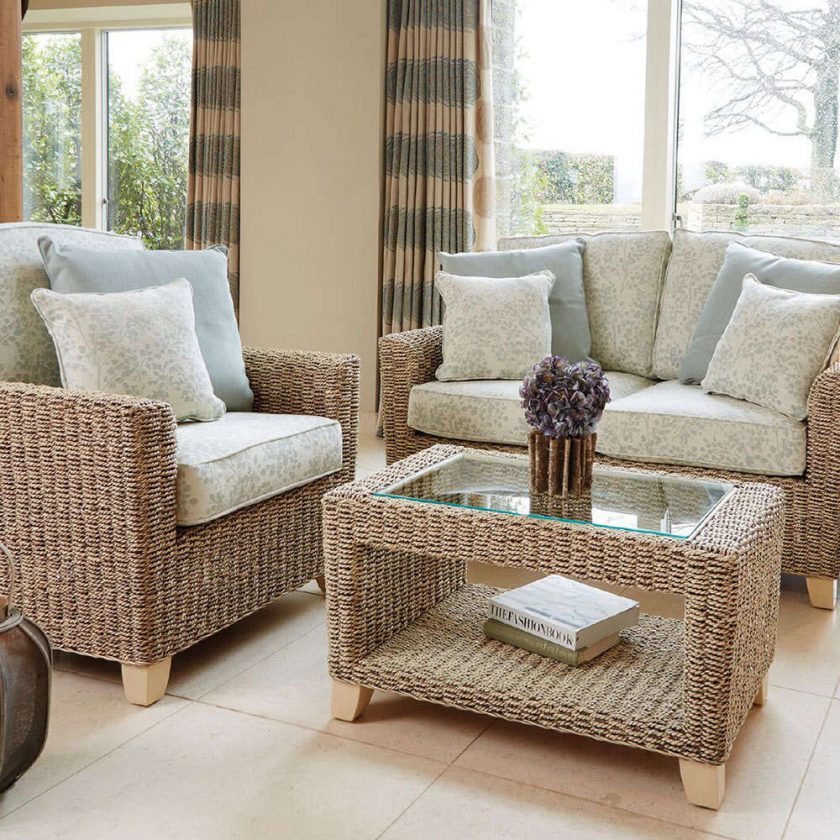